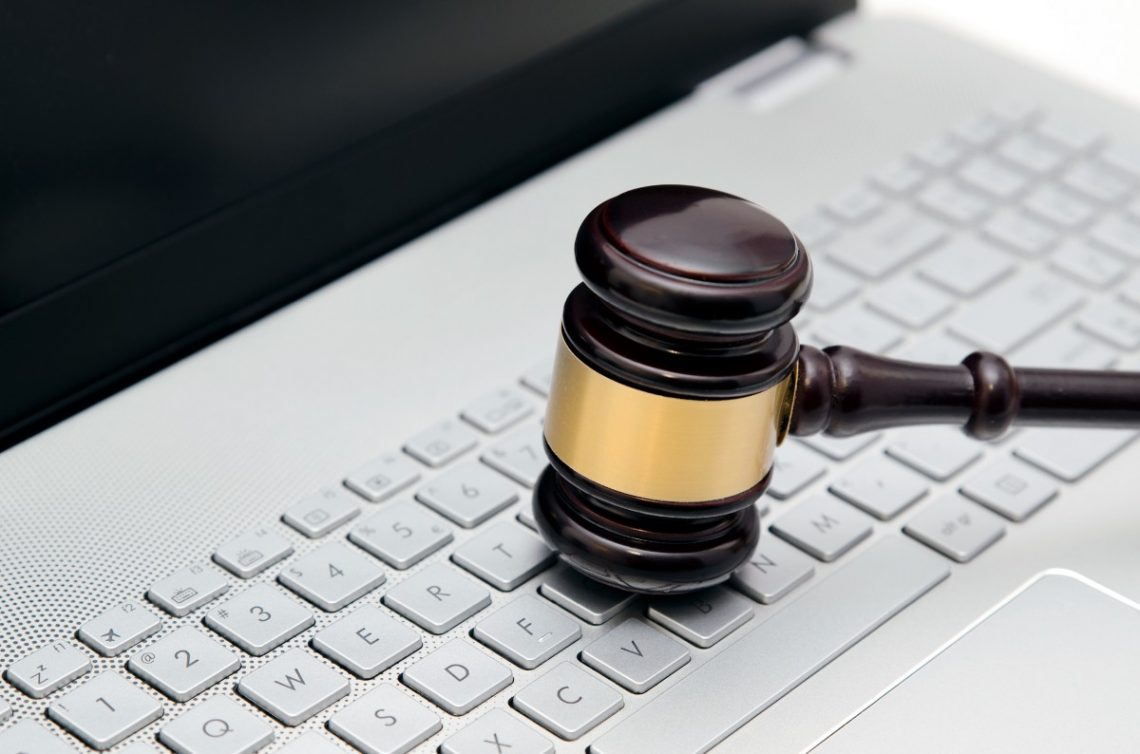 Joshua Browder, a native of London currently studying computer science at Stanford University, doesn’t think it is fair that lawyers charge hefty fees to people for straightforward tasks that are made “artificially complicated.” So in 2016 Browder, now 20 years old, decided to create a company called DoNotPay, which uses what it describes as “the world’s first robot lawyer” to give free legal aid. The “robot lawyers” — chatbots that are powered by IBM Watson’s artificial intelligence tools — leverage data supplied by clients to challenge parking tickets, demand compensation for delayed trains and planes, help the homeless apply for emergency housing aid,settle landlord tenant disputes and help refugees fill in immigration applications in the United States and Canada.

When the AI service challenging parking tickets was first introduced in the United Kingdom, Browder, who does not have a legal background, says he got “pushback from lawyers who said ‘it is too complicated, you can’t replace us with technology.’ ” Guess again. So far DoNotPay has succeeded in getting a total of around 290,000 parking tickets canceled in the areas where it currently operates: the United Kingdom, New York City and Seattle. And the startup is now expanding its service into France, Germany and Canada. The reason for its success? While humans are not always clear in their statements, AI “can take what a human has said and translate that into the correct input,” says Browder. “I think AI should be used across the law.” He believes that it is essential that legal aid remain free. So what is the business model? “We collect more data than anyone else about where people collect parking tickets,” he says. “We could sell the data back to the governments.” In addition to areas in which people can’t afford a lawyer or feel too intimated to handle a legal task on their own, DoNotPay handles cases in which the only action required is copying and pasting a couple of documents and filing them, such as bank claims. “In future we are going to do this for pensions and benefits and wills, areas in which lawyers are charging a lot for doing very little,” he says.

AI is not only a threat to human lawyers, however. The technology is actually helping them speed up and automate tedious tasks. Artificial intelligence has huge potential to reduce time and improve efficiency in legal work,says the research firm CB Insights. On the litigation side, natural-language processing (text analytics) can summarize thousands or even millions of pages of legal documents within seconds — while reducing the probability of error. As AI platforms become more efficient and commercialized, the research firm predicts this will impact the fee structure of external law firms that charge by the hour. “The space is very ripe for change. Anywhere you see repetitive data retrieval in law would be where you can make a bet that technology will be playing more and more of a role in the future,” says Andrew Arruda, co-founder and CEO of ROSS Intelligence.The IBM Watson powered AI legal tech startup advertises that it uses AI to help lawyers “to do more than is humanly possible.” E-discovery isn’t new. Dozens of companies have long offered tech tools to help law firms research cases. But artificial intelligence takes that aid to a whole new level. Legal tech AI startups raised at least seven deals last quarter, according to CB Insights. The Palo Alto, California-based firm Casetext, which is developing an AI-based legal research assistant, CARA, raised a $12 million Series B round. Another startup, the Israel-based LawGeex, attracted $7 million in venture funding to use AI for automatically reviewing business contracts. And the San Francisco-based startup Text IQ, which raised $3 million, is using natural language processing to help enterprise legal departments with investigations and document reviews.

Big multinational law firms are already preparing for the changes AI will bring to the industry, says CB Insights. For example, the international law firm Pinsent Masons, which traces its founding to 1769 in the UK, says it has developed its own AI technology, called Term Frame, which helped the firm in 7,000 matters ranging from dispute resolution to contract reviews. Others are keeping tabs on the latest in tech through accelerator programs. For instance, NextLaw Labs, a wholly owned subsidiary of the global law firm Dentons, invested in ROSS Intelligence. The startup lists Dentons and 13 other law firms, including Latham & Watkins, one of the world’s highest grossing law firms, as users of its products. The pitch? ROSS Intelligence says it delivers value to clients without writing off thousands of dollars in un-billable legal research time, boosting both workflow efficiency and revenue.

The ROSS application works by allowing lawyers to research by asking questions in natural language, just as they would ask each other. Because it’s built on an AI platform, it claims its technology is able to sift through millions of documents in seconds and return the exact passages from case law that a lawyer needs, as well as monitor the law 24/7 to make sure no new information is missed. ROSS is also learning how to summarize cases and draft first versions of legal documents such as legal memorandums. But to identify and really understand the most important evidence in a case and argue it inside a courtroom, humans are still essential. Legal algorithms still need to be trained extensively, and in January the McKinsey Global Institute estimated that based on the state of current technology, only 23% of a lawyer’s job can be automated. Still, professors have started teaching machine learning to law-school students, further evidence that even if robots do not yet rule, AI will change the legal profession. If entrepreneurs like Browder have their way, it will not be just by eliminating drudge work but by making the law more accessible, transparent and just.